This week’s episode features Penelope Starr. Penelope repairs damaged Navajo rugs by reweaving them in order to restore their original pattern. Navajo rugs are textiles produced by the second most populous of all native indigenous groups in the United States, the Navajo people. Navajo textiles are highly sought after and play an important role in the Navajo economy. A few weeks ago, we had Jessica Sanchez on Episode 92 to talk about raising Navajo churro heritage breed sheep, which were once  once slaughtered by the American government in order to destroy the Navajo people’s Economy. The wool from that breed would be used to weave Navajo rugs and other fiber based goods. So if you haven't listened to that episode I highly suggest you give it a listen as well! Comment below to keep the conversation going! 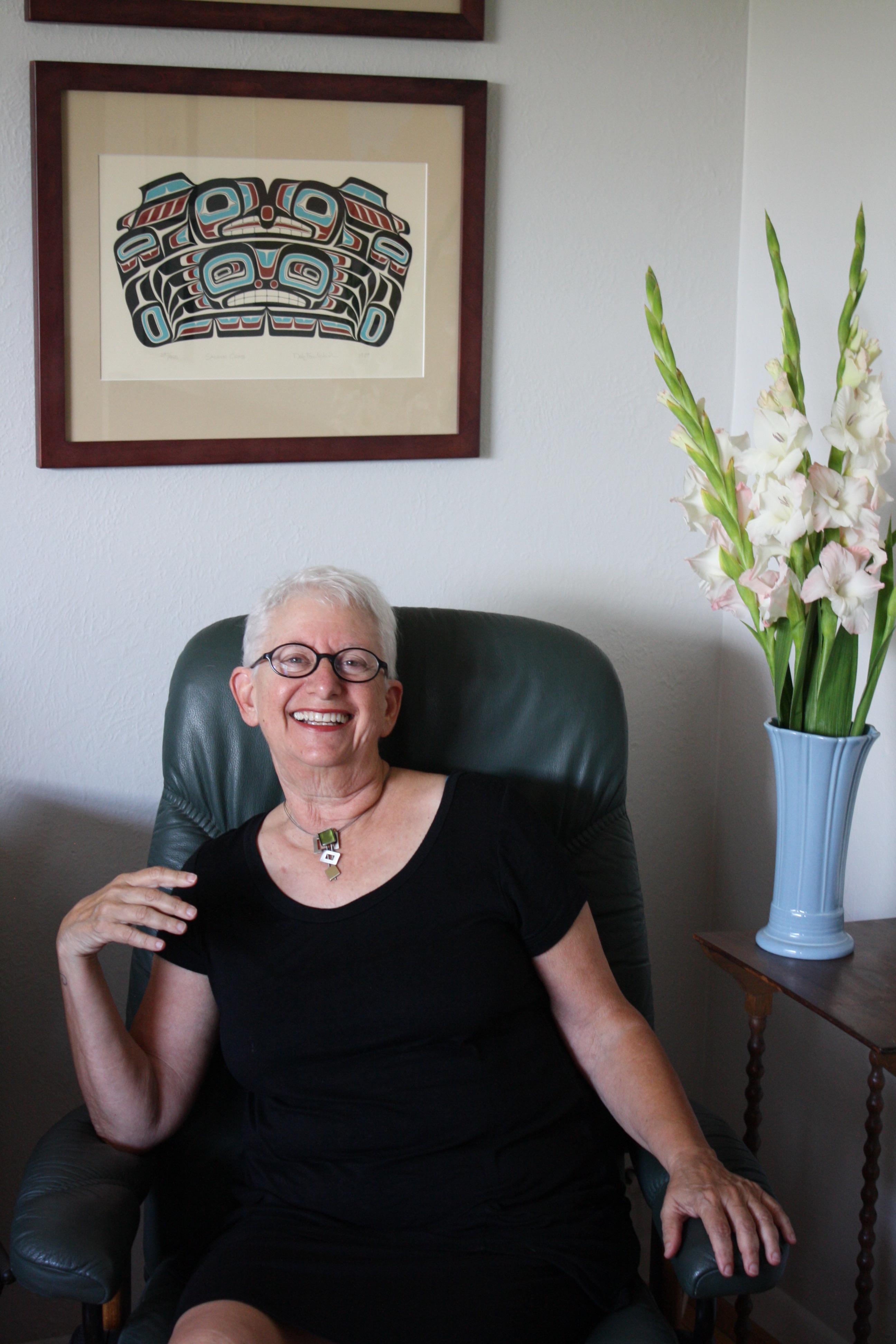 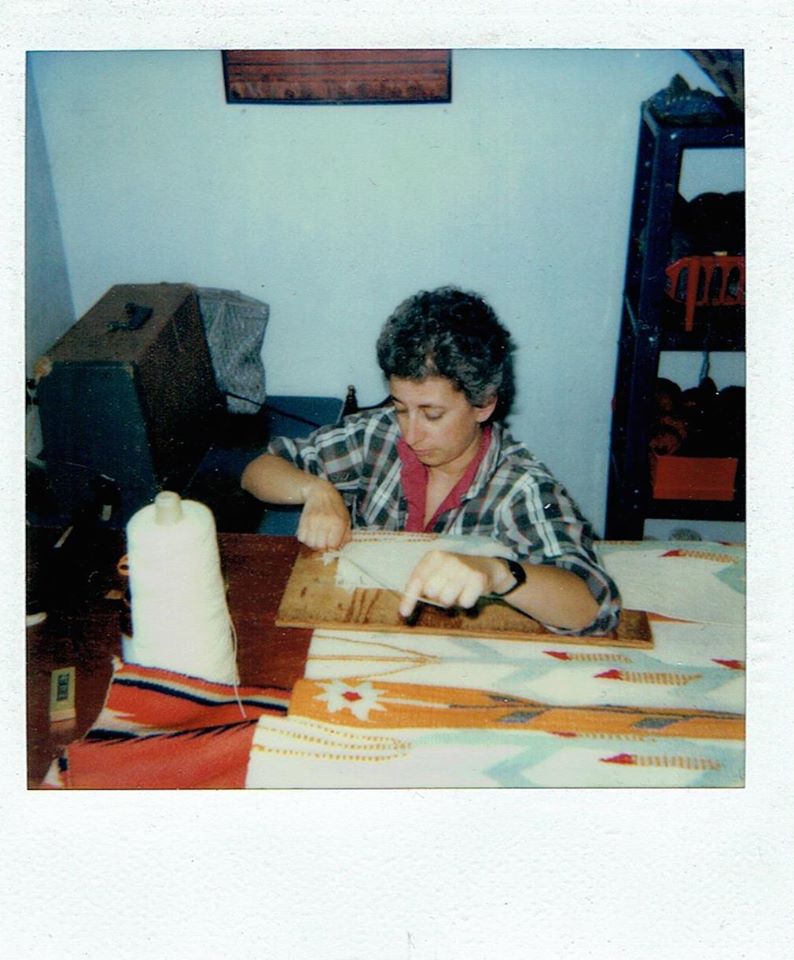 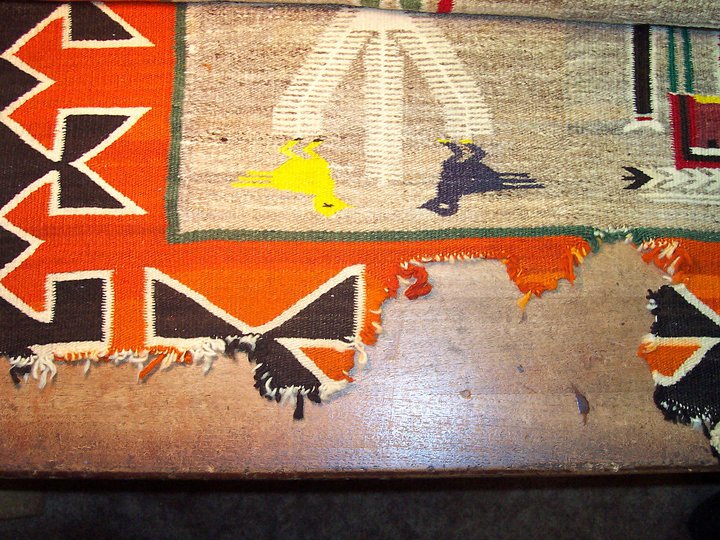 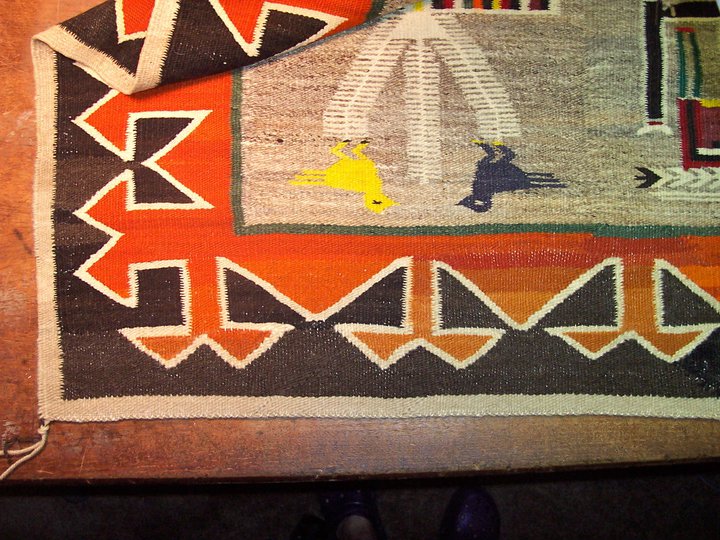 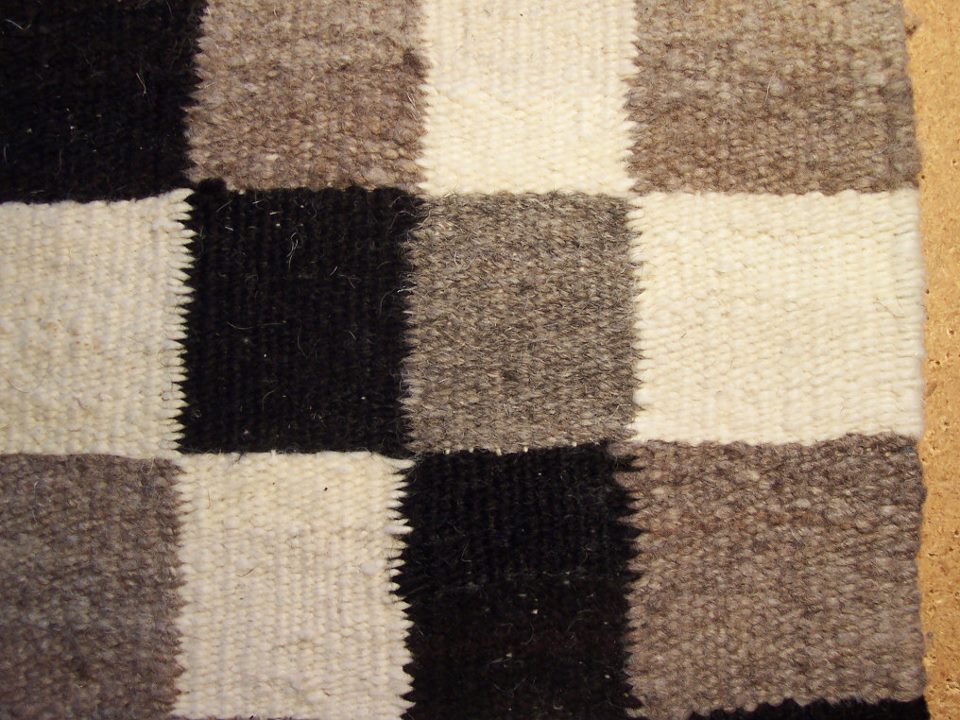 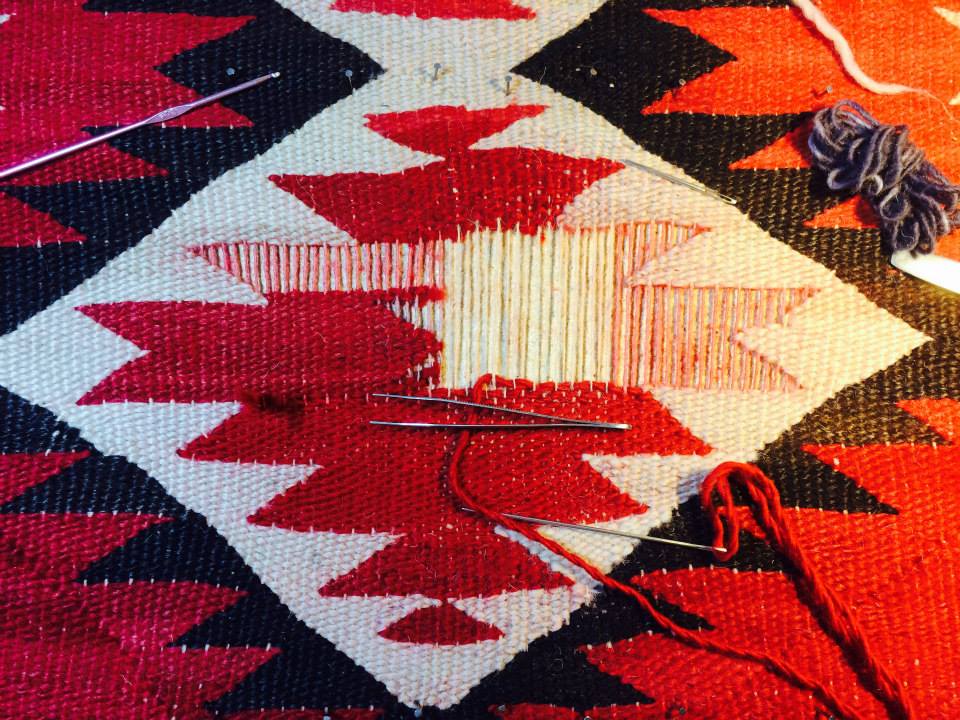 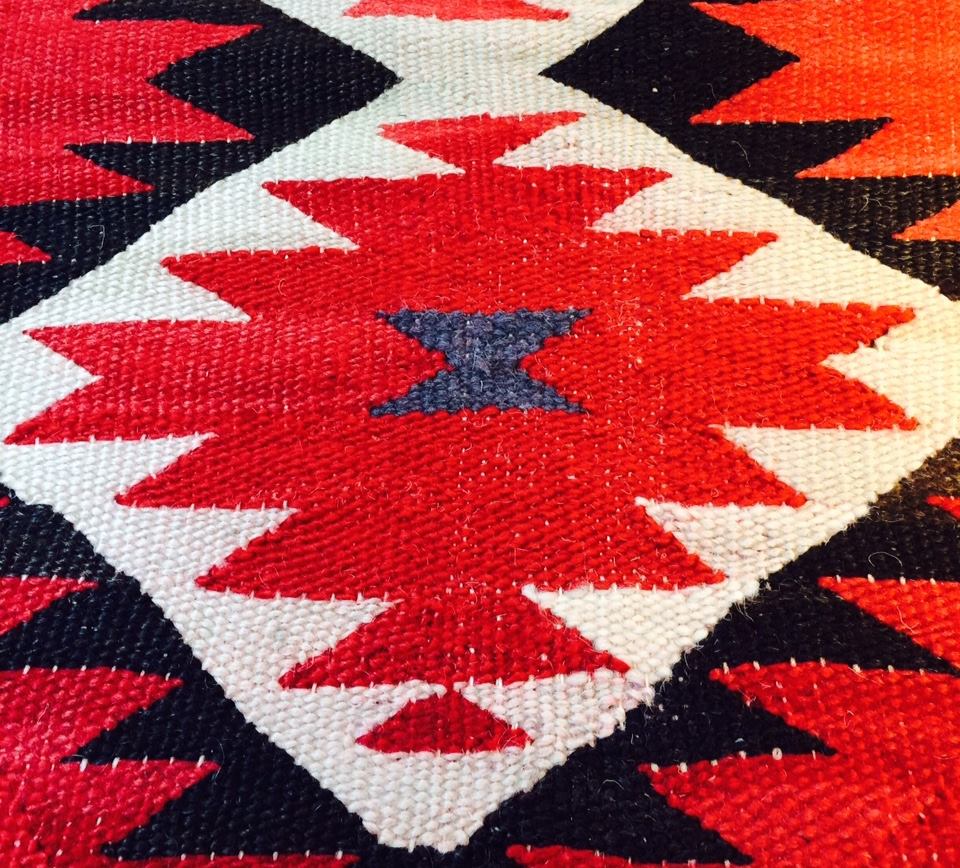 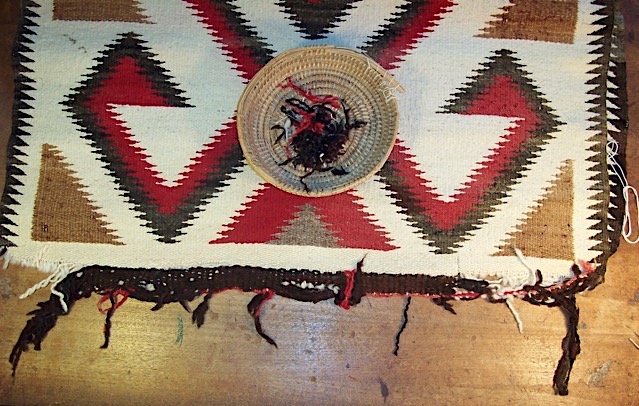 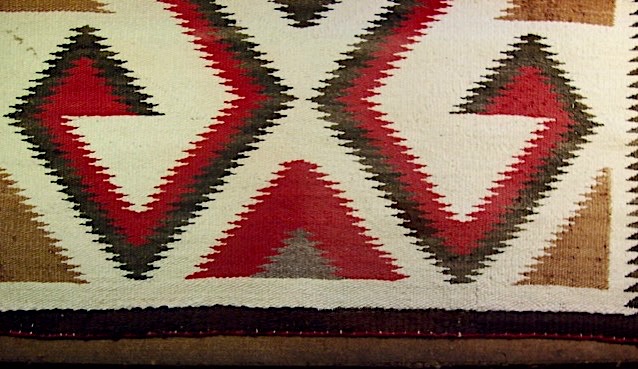 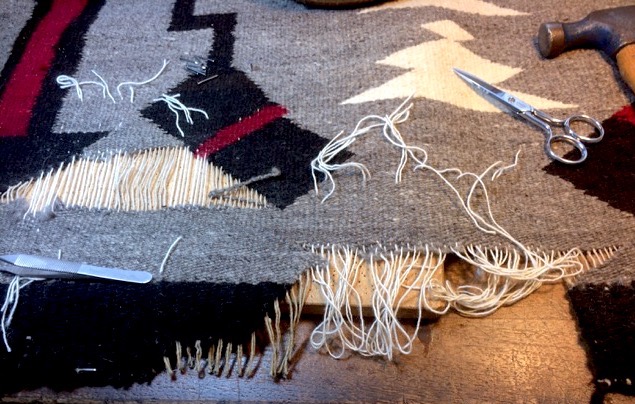 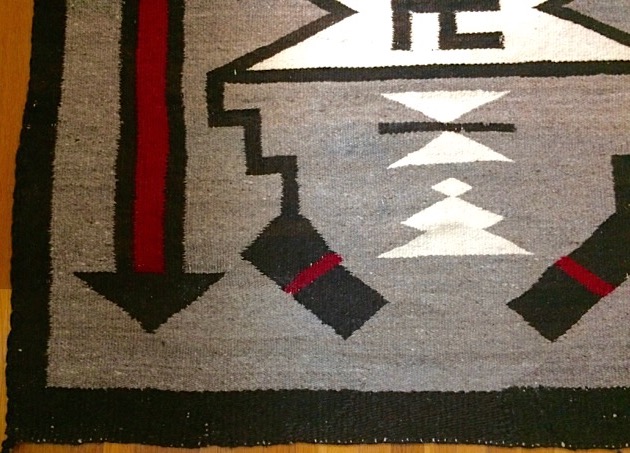 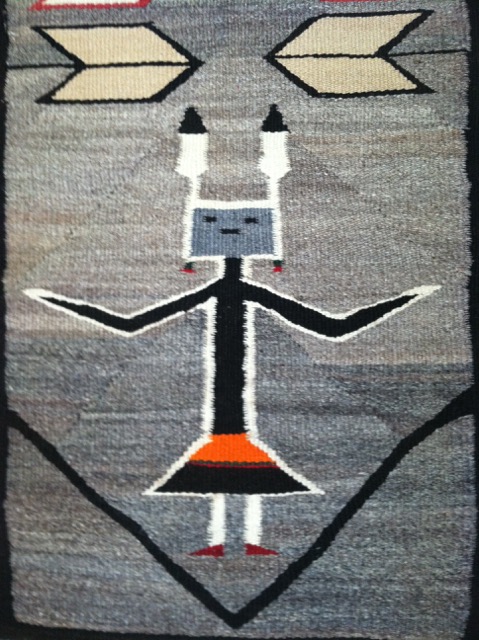 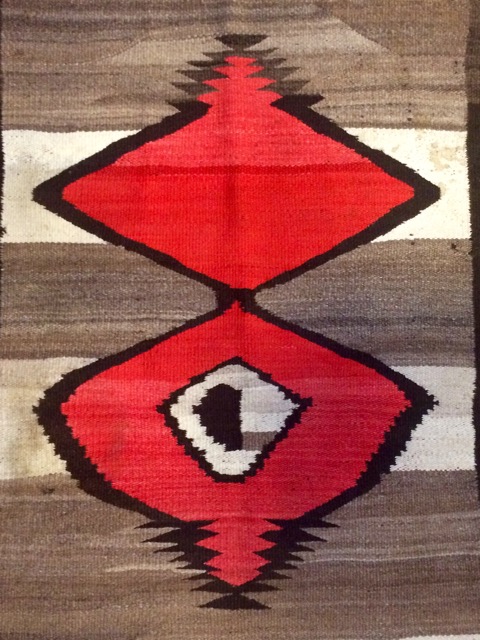 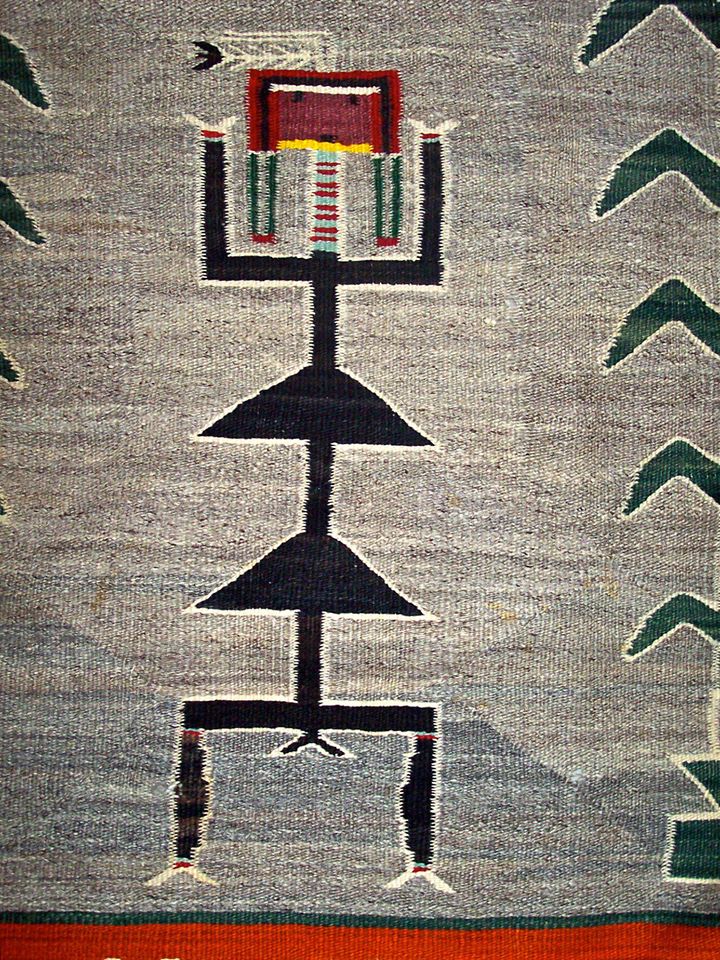