This week’s episode features Leigh Anne Hilbert, the Network Coordinator for the Carolina Textile District, an enterprise of The Industrial Commons. Growing up in a textile region in southwestern Virginia, Leigh saw factories close and thousands of people laid off, including her mother. After witnessing the positive impact that the Carolina Textile District could have in the region, both for owners and workers, she jumped in.

Leigh also opened The Drygoods Studios, a community driven mixed-use studio space in the heart of West Asheville, where she sells her canvas and leather bags and accessories. She is the Director of Design and Development at Sew Co, one of the CTD's members and we are excited to have her on the podcast this week. Comment below to keep the conversation going! 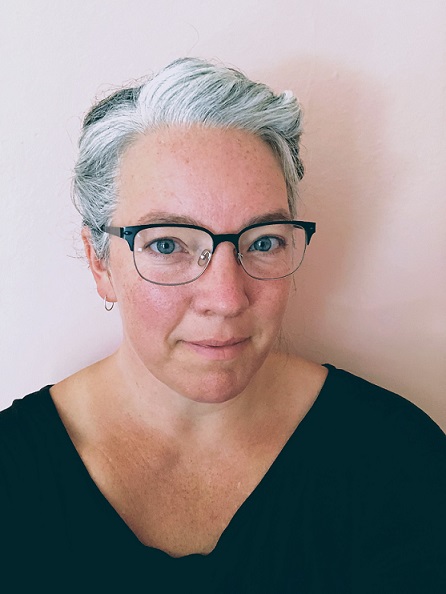 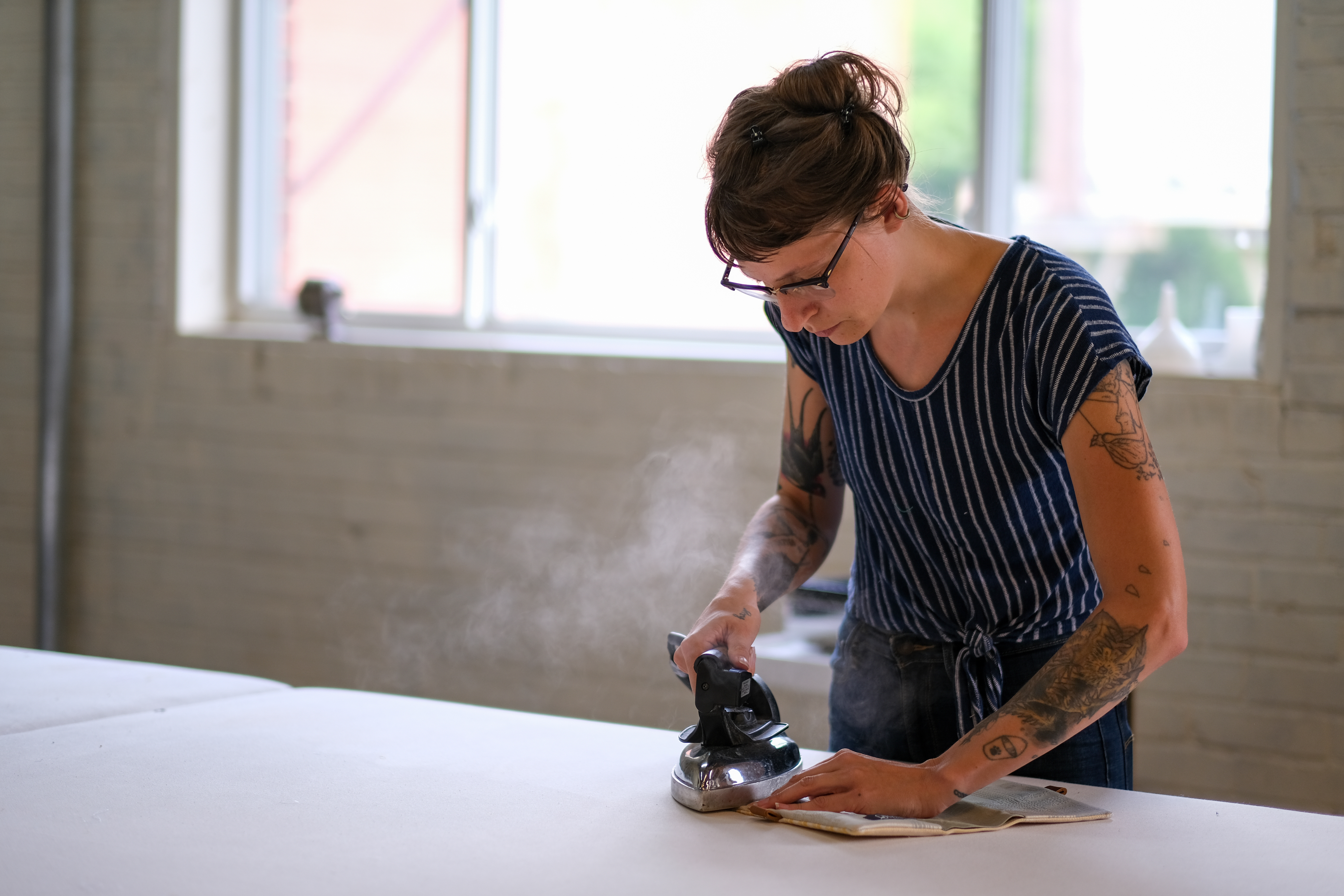 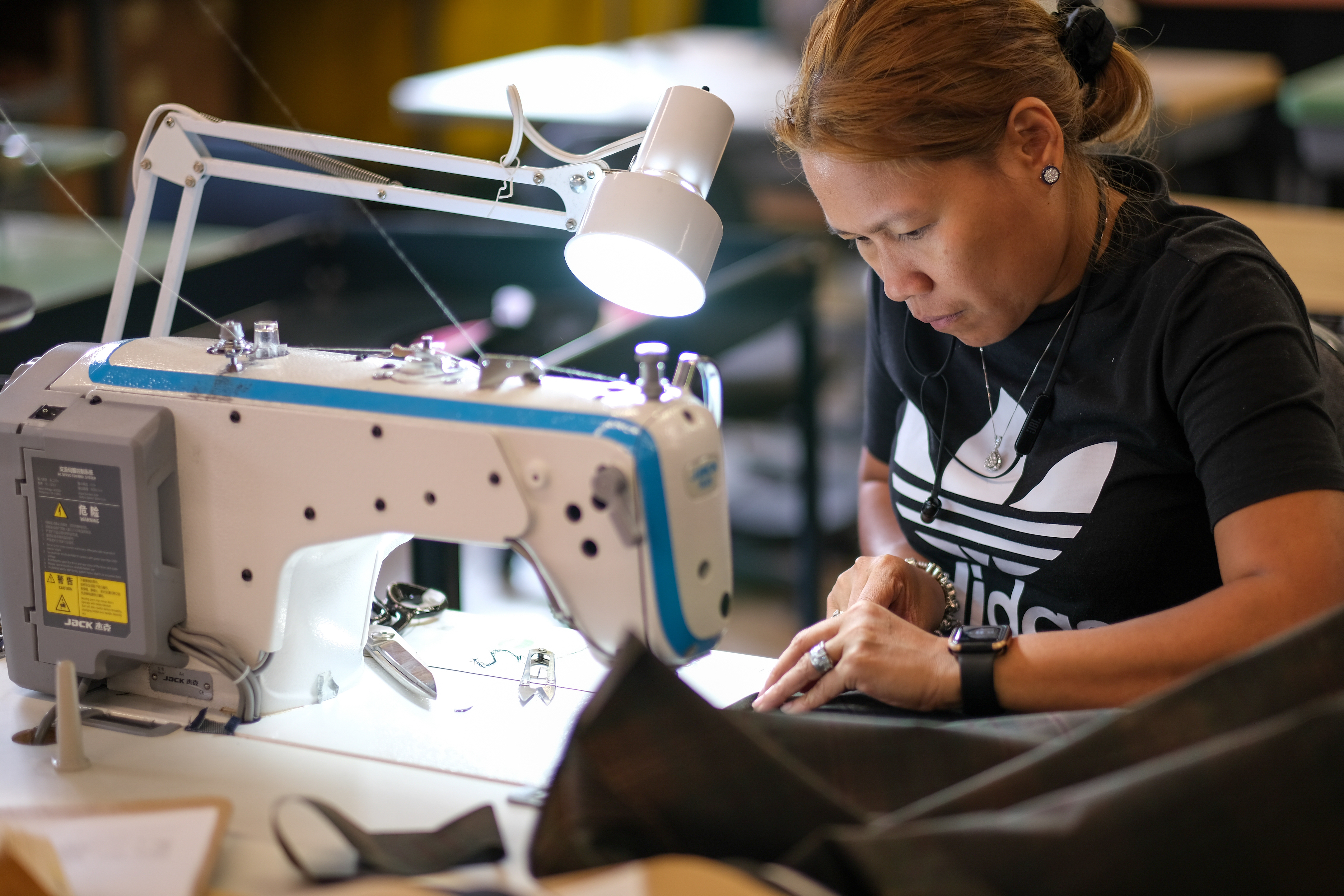 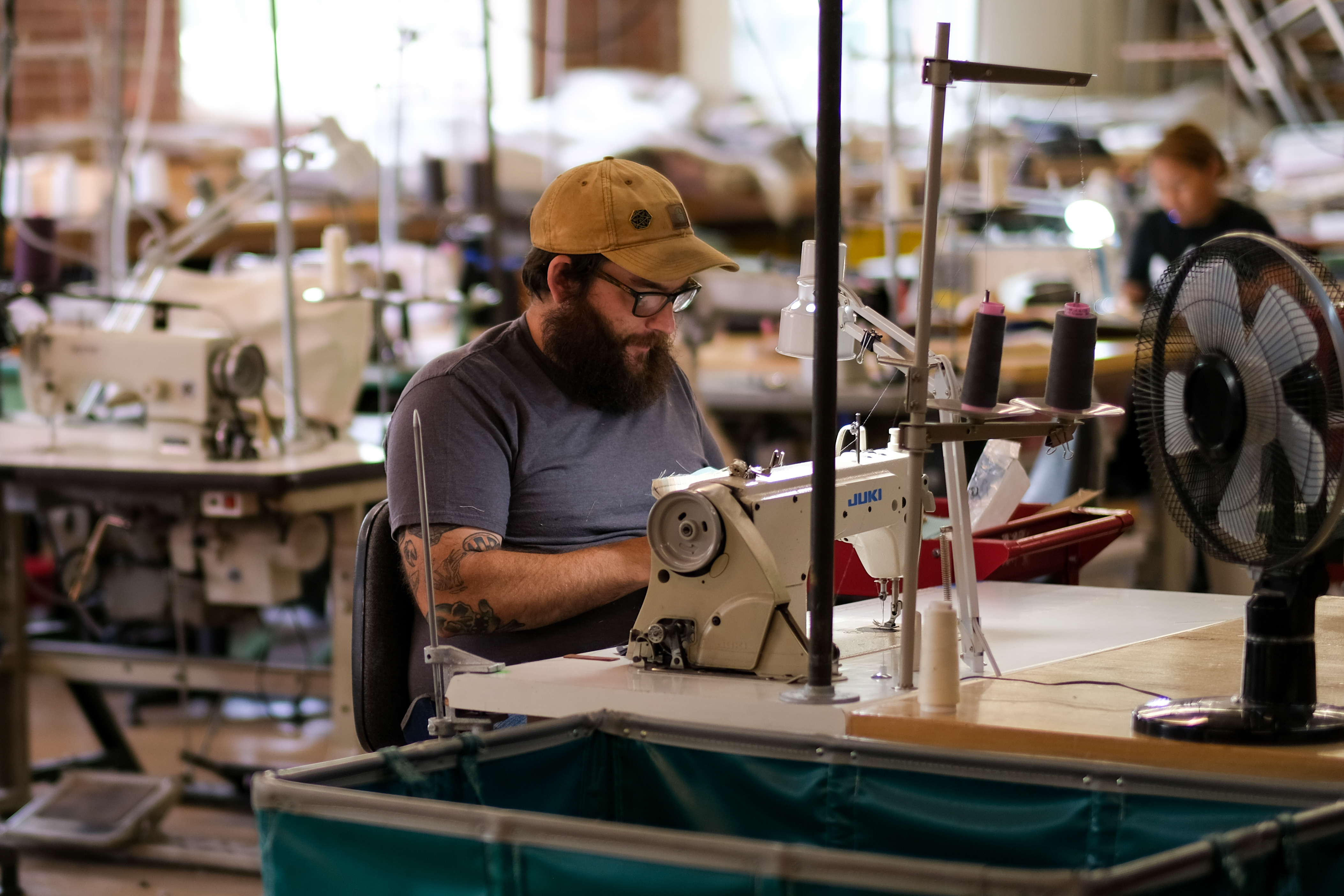 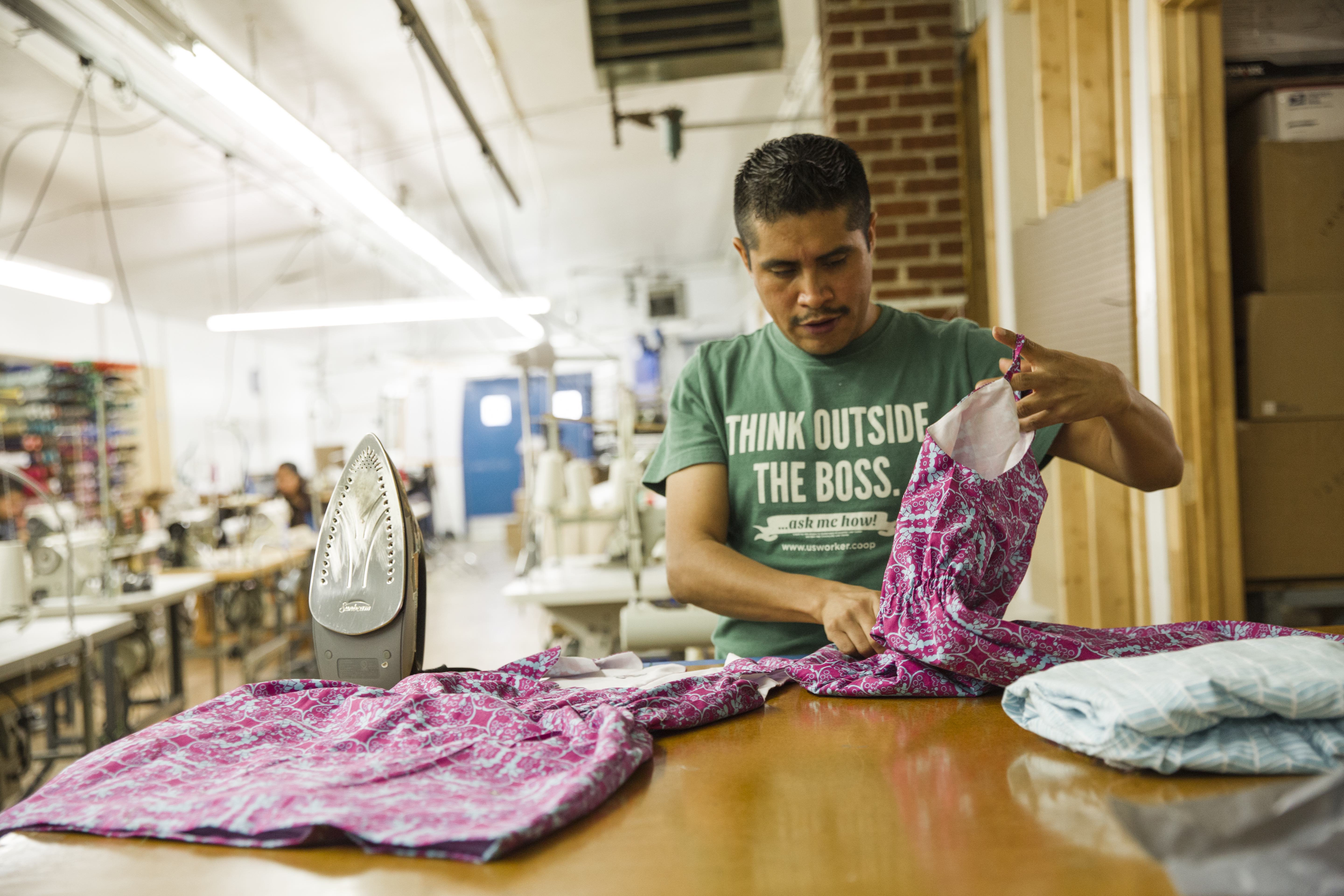 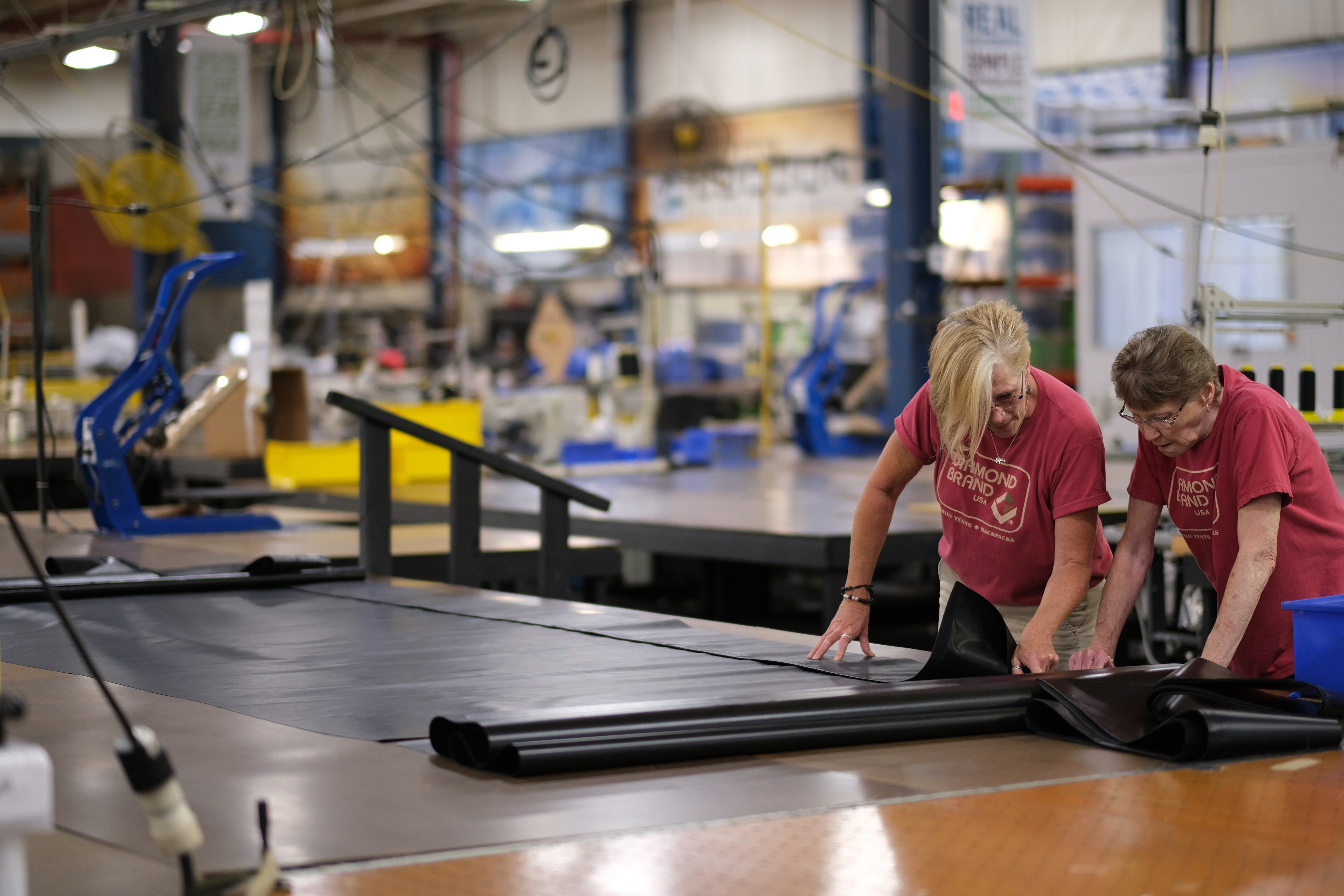 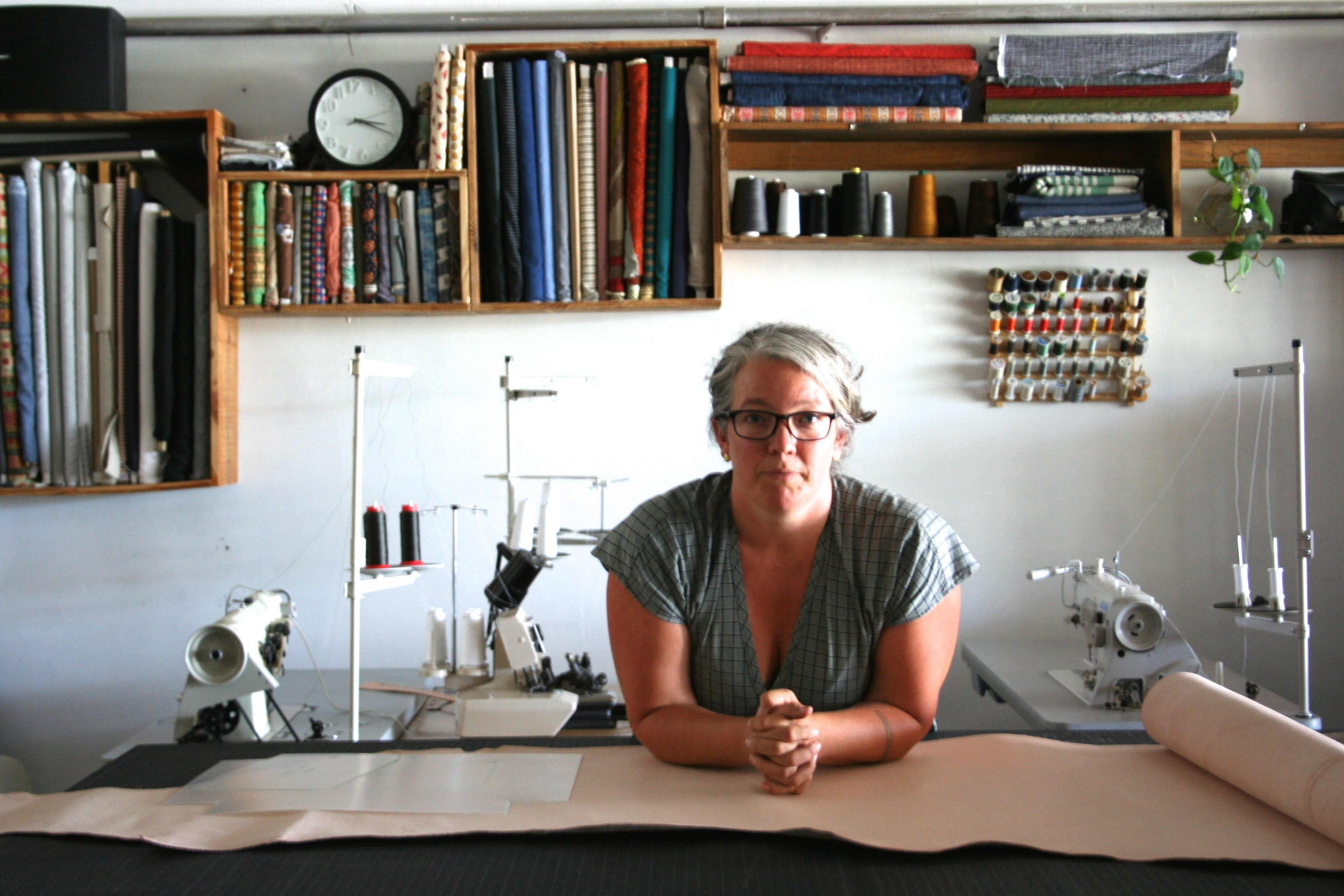 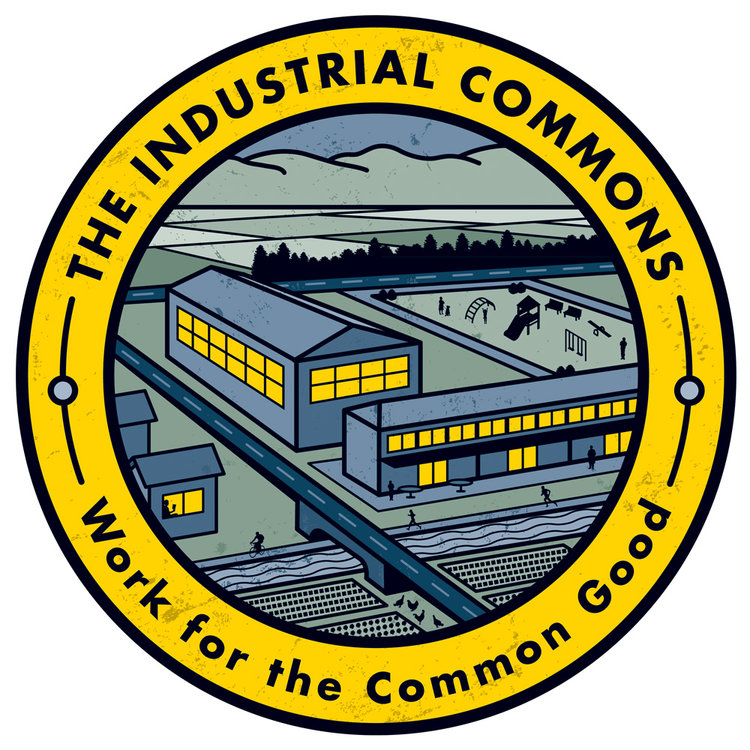